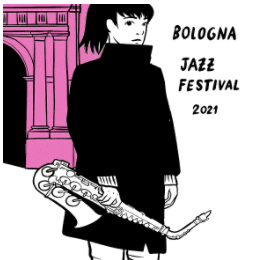 Bologna Jazz Festival ‘makes’ music even beyond the numerous concerts: the festival program will include important educational content and numerous lectures. The Festival takes place around the city and will end on November 16th. Make sure to check it out! (Read more) 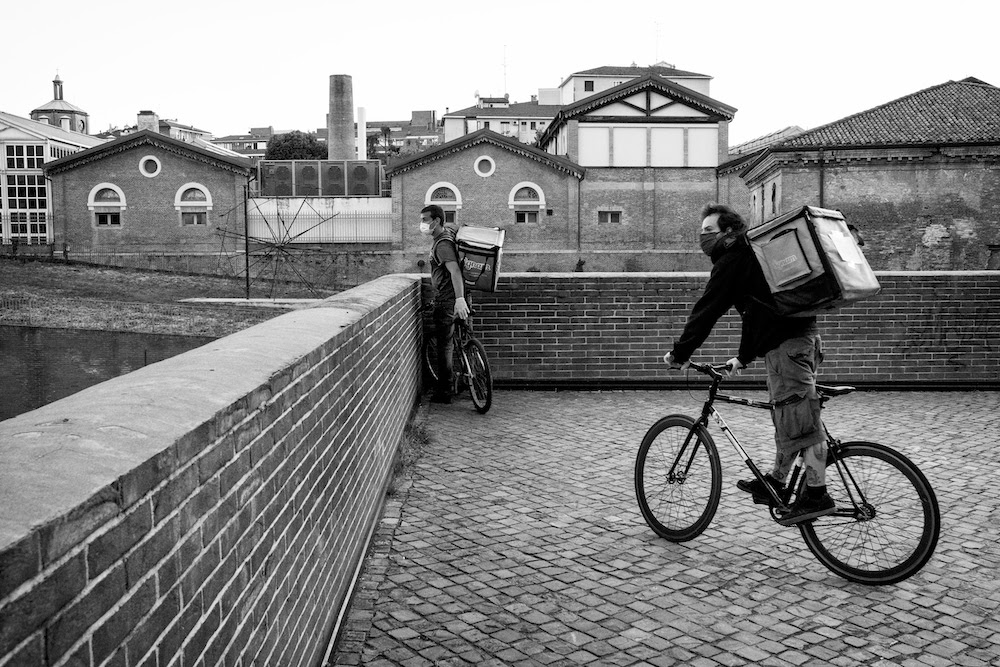 Until November 13th, DumBO will host a double exhibition with photos by Margherita Caprilli and Giulio di Meo. The exhibition, in partnership with the Closer social photography festival, focuses on the ability of the community to transform and to innovate, telling the story of Bologna citizens who found new ways to live in the public space and to build solidarity networks during the pandemic. Entrance is free. Check it out Wed-Fri 5pm-7pm and Sat-Sun 10am-6pm at DumBO, via Casarini 19. (Read more)

2021 has been named “The Year of Dante” and so this tour will take in the sights of this famous city with a particular eye on one of its most famous native sons, exploring his work and references to important landmarks along the way.  Make sure to bring 10€ in cash and a 2€ coin if possible. You are responsible for getting a train ticket and navigating the city to reach the meeting points. 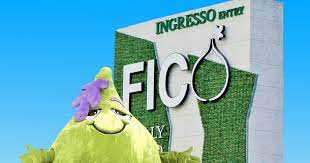 Have you ever heard about FICO? It’s the Italian Food theme park located a short bus ride from the train station. It’s usually open Thu-Sun 11am-10pm. Are you curious? Read more HERE! 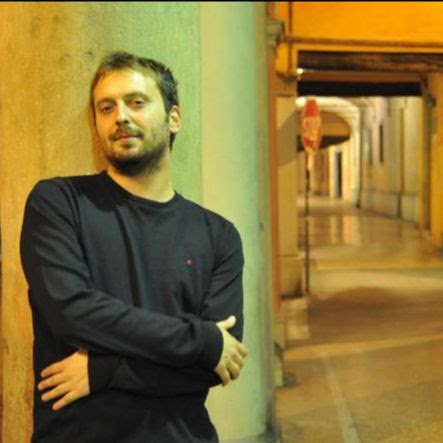 Cesare Cremonini was the frontman of Lunapop, a successful band that broke up in 2002, and then embarked on a bright solo career. He is a native Bolognese and he has written songs about his hometown, such as Piazza Santo Stefano. 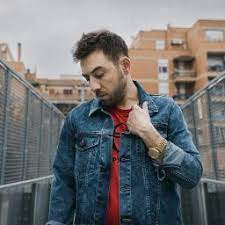 If you’re curious about Italian indie music, we’ve created this playlist for you! Feel free to add your own favourite Italian indie songs.

If you listen to Tame Impala, Young the Giant, or The 1975, make sure to check this out!

Dr. Alia Nardini has been with the SHC Italy Center since the Fall semester of 2012. Dr. Nardini double-majored in philosophy and politics at York University in the UK. After finishing her undergraduate degree, she obtained a masters in political philosophy. Upon returning to Italy, Dr. Nardini completed her Ph.D. in history of international relations.The social justice component drew her to accept a position with our program teaching political science and overseeing our internship program and other immersion projects. She currently serves as Program Director and as a political correspondent for Radio Vaticana. In her free time, Alia enjoys scuba diving, rock climbing, and exploring the world with her son, Edo.