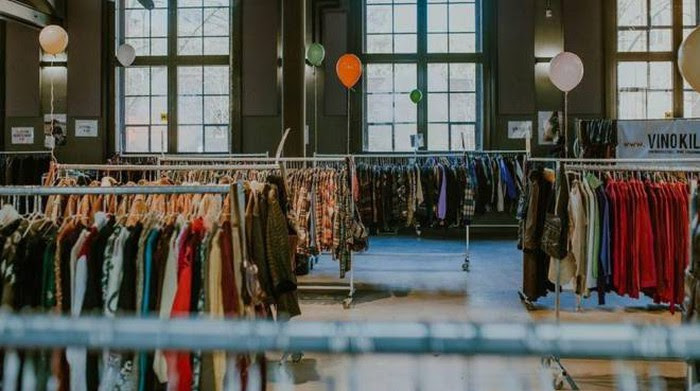 Reduce, reuse, recycle! Vinokilo is more than just an average vintage market: it’s the biggest pop-up store in Europe, where you can buy vintage clothes for a fixed price based on their weight. You will pay 50€ for 1kg of clothes on the first day, 45€/kg on the 2nd and 3rd day, and 40€/kg on the last day (1kg = 2.2 lb). It will take place from January 27th until January 30th at DumBO in via Casarini 19. It will be open 10am-8pm, and entrance is free but you’ll need to book a spot on Eventbrite. 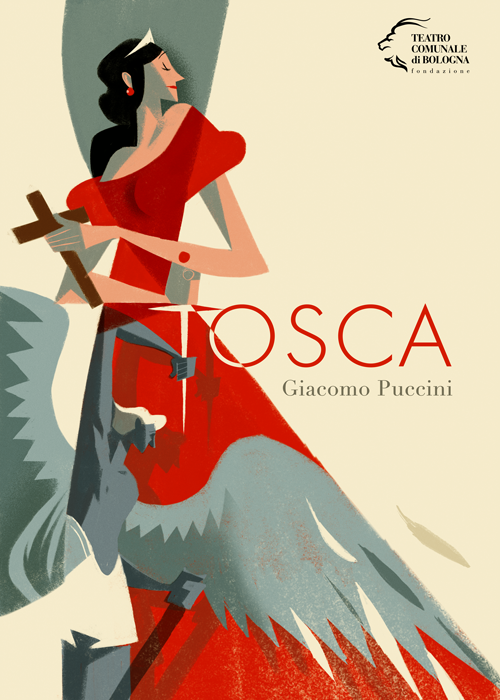 Giacomo Puccini’s masterpiece for dramatic power, the “Tosca” celebrates one of the greatest heroines of the genius Tuscan composer. Among the most represented Opera titles in theatres around the world, Tosca is emblematic of female redemption, between power and deceit and violent passions. 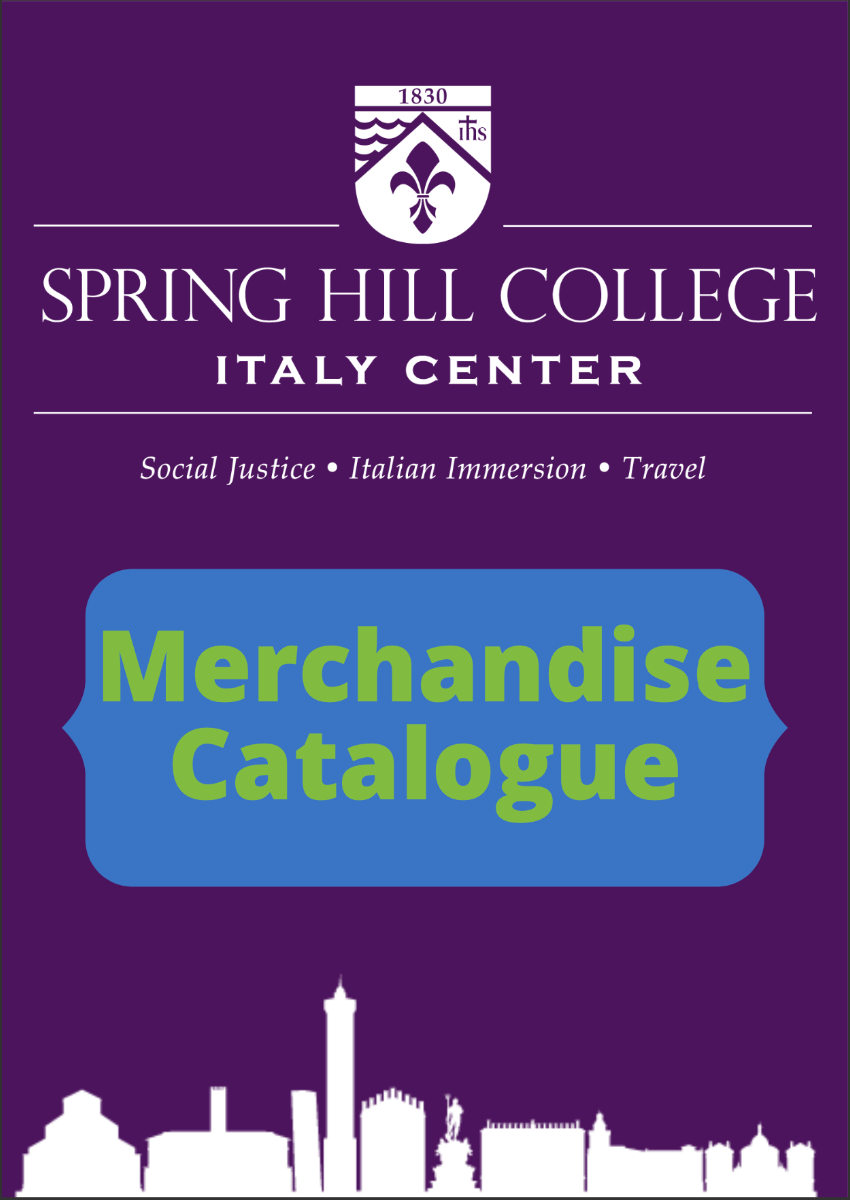 We have MERCH! This is a wonderful way for our students to  remember their time with us in Bologna. All proceeds go towards an emergency fund for students who decide to study with us in the future.
Orders can only be placed by students when they are hosted in Bologna. Check out our catalogue! 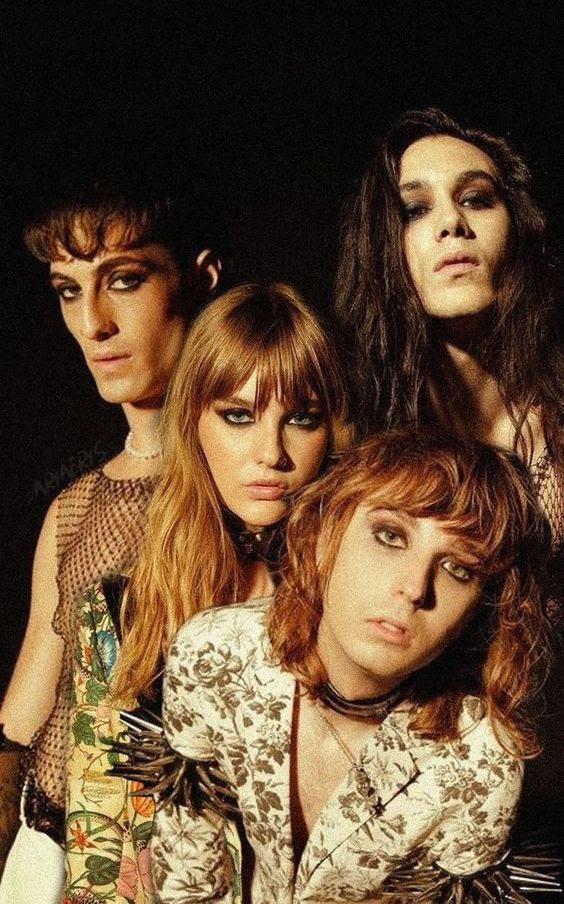 Måneskin is an Italian rock band formed in Rome in 2016. They started out performing in the streets. In 2021, they won the 2021 Eurovision Song Contest for Italy with the song Zitti e Buoni. They have songs in Italian and in English. 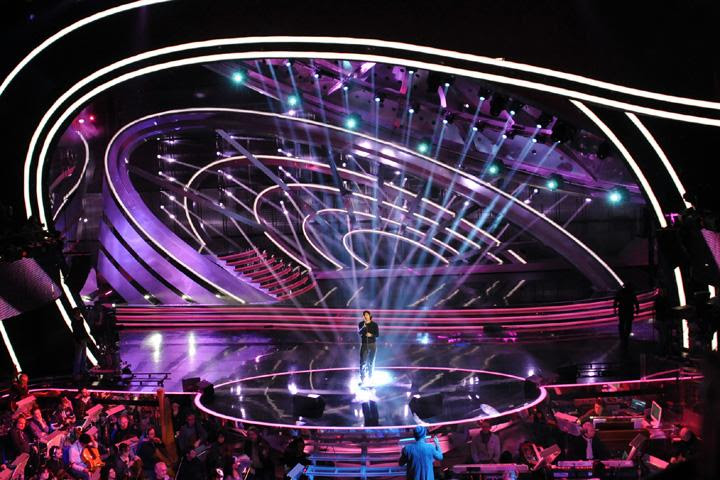 Sanremo Music Festival is the most popular Italian song contest and awards ceremony, held annually in the city of Sanremo since 1951, and consisting of a competition amongst previously unreleased songs. It is going to take place from February 1st – 5th, and it will be broadcasted by RAI. Last year, the winners were Måneskin. 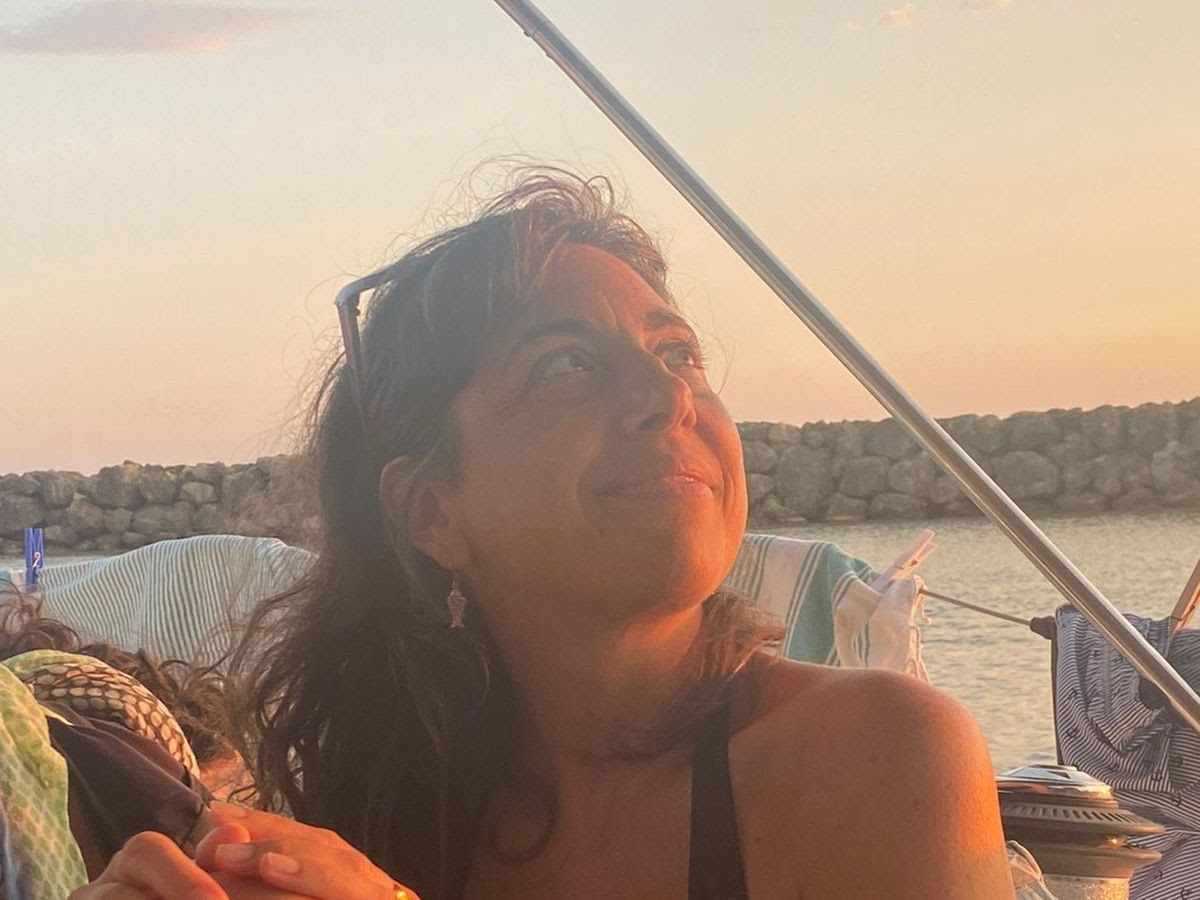 Claudia Marulo is currently the Italian Language School Coordinator for the Italy Center. She is from Napoli where she studied literature for her undergraduate degree. She then obtained a PhD in Comparative Literature and Translation in Siena. Claudia then moved to Paris and worked as a shoe salesperson for a few months and decided that she would like to return to Italy to teach Italian to foreigners. She remained in Siena for several years and then decided she would venture to Bologna to work for an American University. She began teaching during the summers at John Hopkins but still wished to work with American Students more. She then stumbled upon the Spring Hill College Italy Center and it felt like the right place as soon as she visited.

Claudia currently teaches all levels of Italian and will teach the Italian 201 class this coming summer. Claudia loves to make jokes and has a great sense of humor. Her interests range from feminism to painting and drawing.