It is the oldest fair in Bologna, which kicks off the Christmas holidays. Every year from 17 November to 26 December, at the Portico dei Servi, in Strada Maggiore. Fiera di Santa Lucia offers stalls containing Christmas decorations, sweets, and gifts. The market is open everyday from 9:30 a.m to 8:00 p.m.

If you’re curious about French culture or if you just want to try some crepes, make sure that you check out the typical wooden chalets of the French Christmas Village in Piazza Minghetti. It’s open every day 10am-8pm until December 19th. 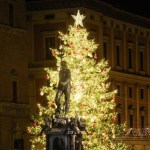 The traditional Christmas tree has appeared in Piazza Nettuno! It will be lit soon. Make sure that you go and take a picture!

On December 9th and 10th you will have the opportunity to donate things that you don’t want to take back to the US. They will be donated to Piazza Grande, which is an organization that works to build a community for impoverished people through empowerment and provide resources for them as well. We will accept only lightly used or new clothes, shoes, and personal items like hairdryers.

Want to come back?

Our traditional summer session and summer internship options have been released on the website! This year we are offering two new internship opportunities. One in Bologna with Chiara Deodato and one at Borgo Basino with Evan Welkin. Read more HERE!

End of the Semester Banquet 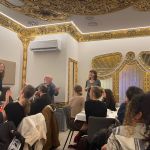 Thank you for joining our end of Semester banquet! We kicked off with a student film viewing and brief ceremony in the Blue room at Poggeschi. Then, we walked to Casa Altabella together to enjoy a classic Bolognese meal. It was a wonderful night and we really appreciated everyone who attended!

A note from your favorite Program Coordinators

We have enjoyed getting to know each of you. It has been a pleasure seeing you grow and we are really proud of the people you’re becoming. We hope you have a safe trip back home and we will miss you! Don’t hesitate to come and say hi if you’re back in Bologna 🙂 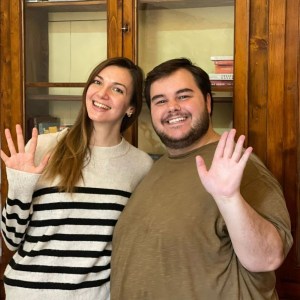 Artist you should know 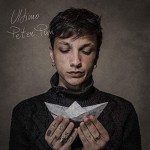 If you’re feeling sad about leaving Italy, it’s a good opportunity to listen to Ultimo’s music. Ultimo was born in Rome in 1996 and he’s the winner of the Sanremo Music Festival 2018. If you want to listen to sad and melancholic songs while you’re at the airport, we recommend I I Tuoi Particolari and Il Ballo delle Incertezze.

Jack Frusciante Has Left the Band

Jack Frusciante Has Left the Band is a novel by Enrico Brizzi, an Italian author from Bologna. The book has been translated into English and other 23 languages, and it also inspired the Italian movie of the same name in 1996. This international bestseller narrates the story of Alex, a teenager from Bologna who loves alternative music, cutting class, and scooting around town on his Vespa. Alex despises the other kids at school, until he meets Aidi and falls in love with her. But she’s going to study abroad in the States for a year. Will their relationship survive? 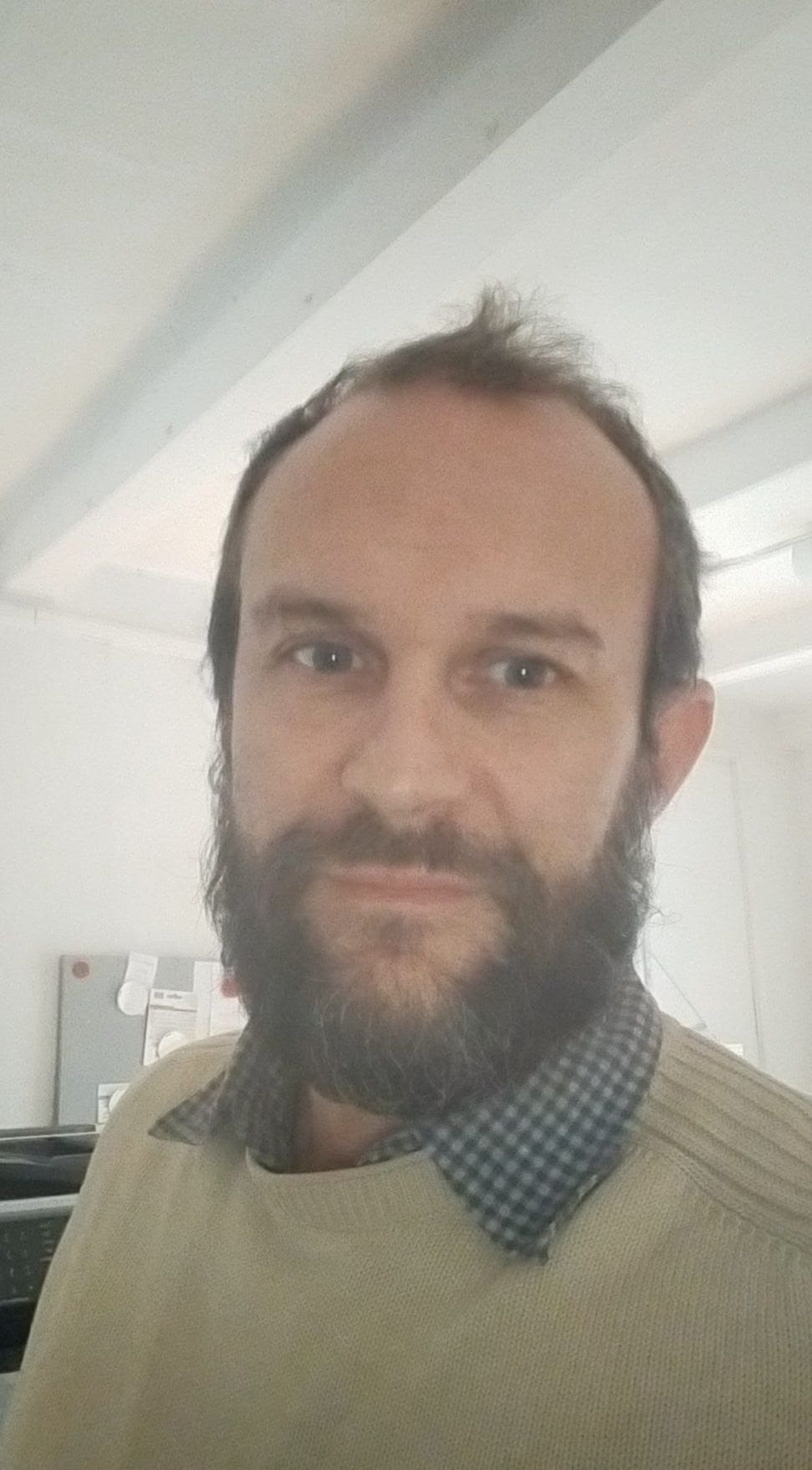 Vittorio is from Verona, Italy. While living in Verona, Vittorio found his passion for human rights. In high school, he was able to spend a year with a family in Arkansas. Vittorio moved to Bologna to study human rights and political science at the University of Bologna. He wrote his thesis on the Australian Constitution and the injustice it promoted for minority populations there. After completing his undergraduate studies, Vittorio obtained a masters in Nonprofit Business Management at Bocconi University in Milan. Vittorio used to teach the Social Sciences class when the program first started in 2011. Now Vittorio works behind the scenes to make sure that everyone has what they need to be successful in teaching their students and making the program run smoothly. He also works to bridge the gap between Alabama and Italy because of his knowledge of both places’ laws and protocols. In his free time, Vittorio likes to spend time with his family, especially his kids, Viola and Ettore. He also is an amateur alto saxophone player and loves to play Blues Brothers songs. If you ever see Vittorio around, make sure to say hi! 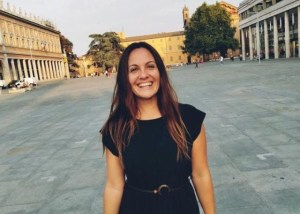 Chiara Deodato is from the Milan area but her roots are in Southern Italy. She spent a lot of her life in the province of Varese but also travelled worldwide. After finishing high school, Chiara attended the University of Milan to study Political Science,  then attended an Erasmus program based in Dublin before studying in Germany. She then completed her thesis in Melbourne, Australia, reflecting on her experience working with Action Aid International in Bangladesh. Her MA is in International Humanitarian Action. After few international experiences, Chiara decided to work more locally. On her own initiative, she moved to Bologna in 2017 and began to work with Piazza Grande which is an organization that works at the community level with homeless people using empowerment approaches. In the first months of her experience there, she created a tight connection to the homeless people of the city as they began to recognize her on the street. Chiara began working with the Italy Center in the summer of 2019 as the internship coordinator. Currently, she serves as the professor for the service learning course and Internship coordinator, taking care of the Social Justice Program. In the Spring, she will lead our new program trip to Sardinia and other trips and events.